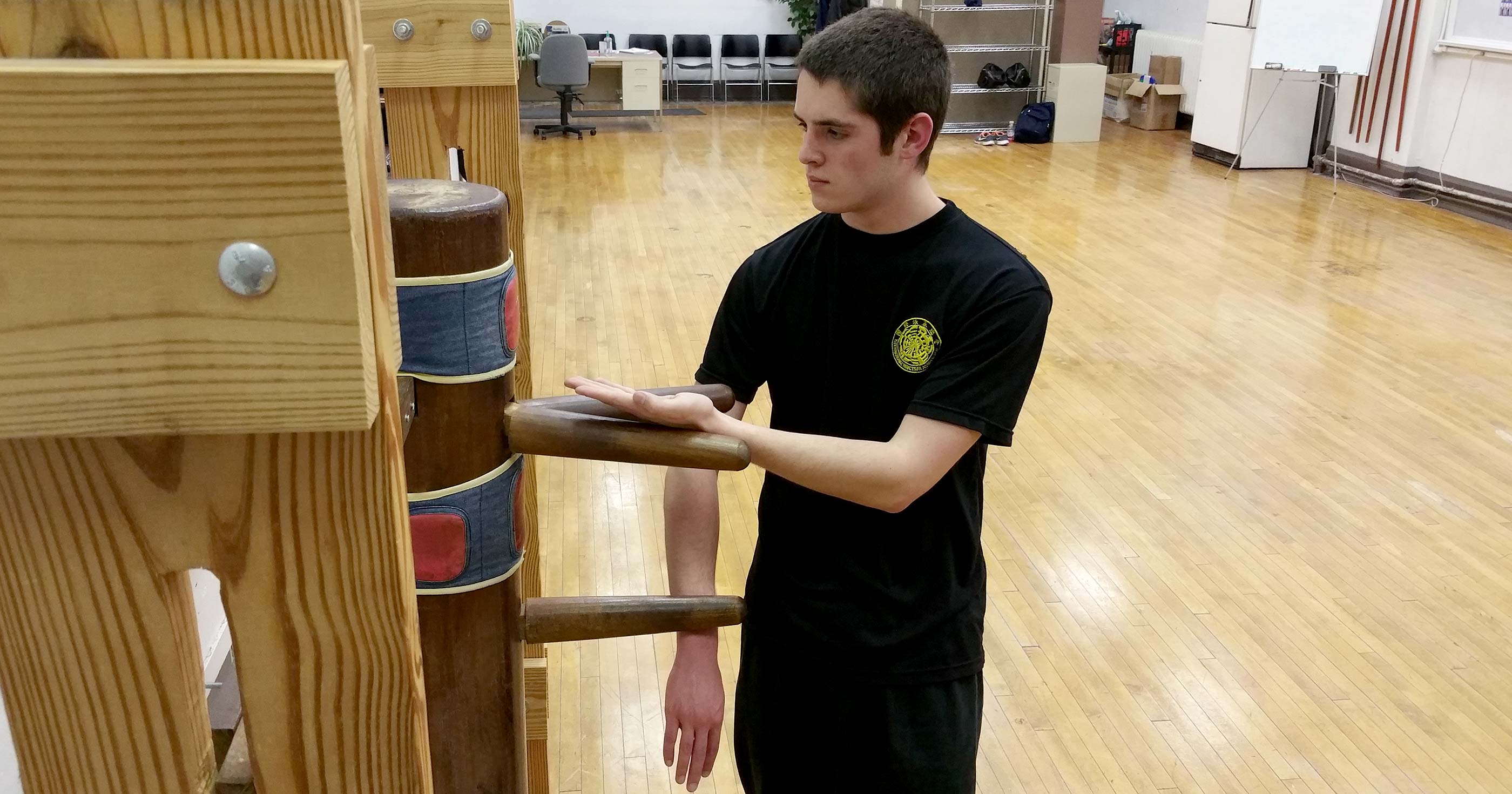 A new WingTsun Kung Fu club, Redbird Wing Tsun, has just formed at Illinois State University (ISU) in Normal, Illinois. The club is affiliated with Dynamic Martial Arts of Bloomington-Normal and will be led by Sifu Hunter Watts, one of our instructors.

Contact Sifu Hunter Watts to join the fun! You can email him at: hwatts@ilstu.edu

Redbird Wing Tsun also has a Facebook page.  It’s set up as a “closed group” so you have to ask to join the group.  Here’s a link to the Facebook page: 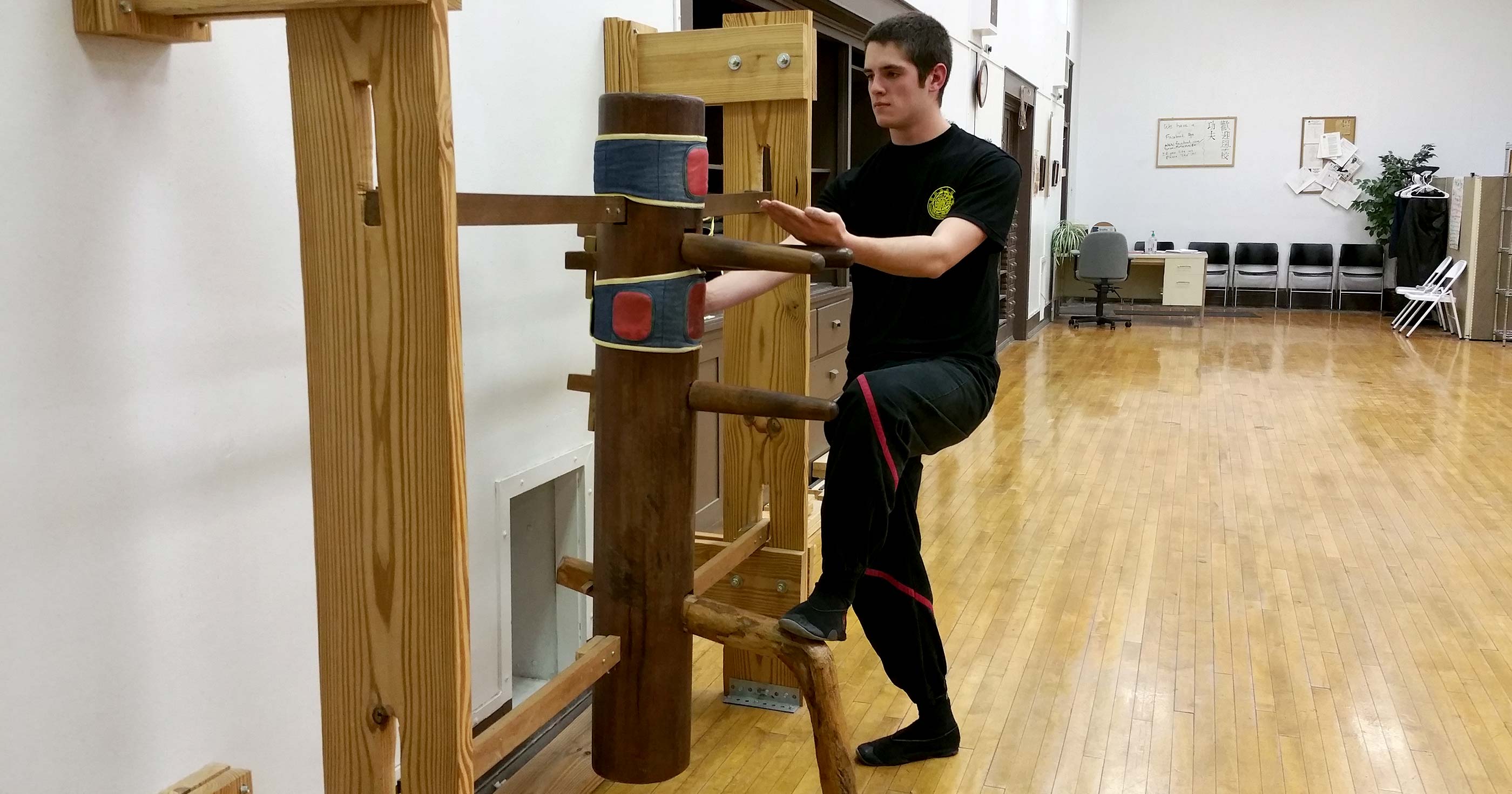 Sifu Watts has been assisting as an instructor at Dynamic Martial Arts of Bloomington-Normal since December 2011. In May 2014 he was promoted to Second Level Technician and became the youngest Leung Ting WingTsun® Sifu in North America.

If you’re at ISU, you have a great opportunity to learn authentic Leung Ting WingTsun® kung fu from a very patient and qualified instructor.